The old business adage, “Find a need and fill it”, speaks to the fact that every economy is based upon value creation and distribution.  The basic process is always the same:  needs motivate intelligence to use available energy to transform available resources into something of more value. Clever brains and clever hands fashion new tools to satisfy needs.  Other clever brains trade one valuable thing for another, making a profit in the process.

Human activities have shaped ecosystems for thousands of years, as we felled forests for fuel and cleared grasslands for farming.  Global population grew and culture expanded, but our expansion and activities were limited by our dependence on wood for fuel and fertile land for grain.  Local economies grew and then collapsed as local forests were denuded, but there were always virgin forests elsewhere, for strong men with axes to clear.

Then we discovered what seemed like a limitless supply of energy, buried in the ground as coal, oil, and natural gas.  Our economies evolved to become dominated by machines.  In a way, our economies became machines themselves: hydrocarbon fueled machines to extract and transform natural resources into consumer goods and services.   Our economic machines became so efficient that products became disposable:  old products full of non-biological metal and plastics are simply discarded into landfills because it is cheaper to build from new raw materials than to recycle.

Thus mechanization, fossil fuels, and disposable products gave rise to the linear value chain economy.  Resources are harvested from our ecosystem, processed, refined, and manufactured into finished goods.  The goods are consumed, then, for the most part, discarded into landfills, rivers and oceans.

Early “limits to growth” concerns centered around food production, but in the twentieth century we learned how to use technology and massive investments of fossil fuels to dramatically increase agricultural production via mechanization and fertilizers.  Concern then shifted to pollution that was beginning to poison us and our ecosystem.  Substantial progress against pollution was made in developed countries, but pollution continues to be a severe problem in developing countries.

World population growth and rapid economic development in the less developed countries has put inexorable pressure on the value-chain economy. Over the past 40 years we have recognized that we are exhausting our fossil fuels, mines, soils, forests, and fisheries.  The value chain economy is dying.

Or, it is evolving.  When resource constraints arise, costs go up, and waste of resources diminishes.  Intelligence is applied to find new, more efficient products and methods of production.  A value-loop economy emerges, where energy efficiency is maximized, resources are continually reprocessed into new materials and products, and waste is minimized. 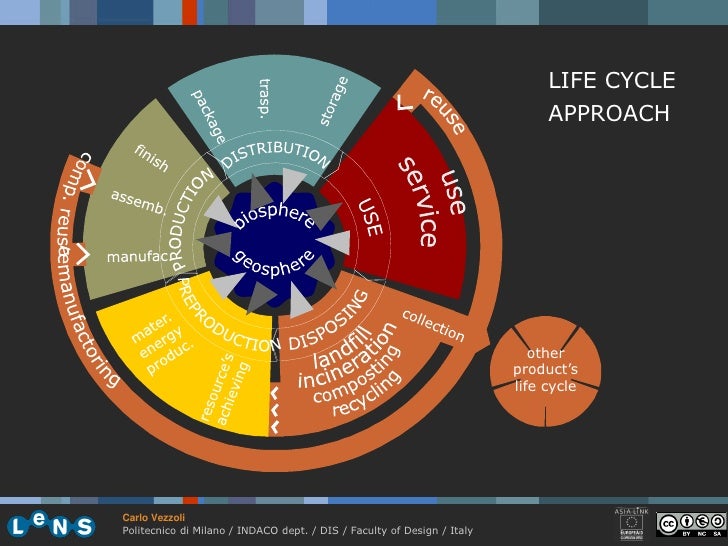 Diagram from Evolution Of Sustainability Within Design, by Carlo Vezzoli

We are in the transition.  The current financial crisis is a symptom, not a cause.  Although the economic depression has caused commodity and energy prices to drop due to suddenly decreased demand, any attempt to restart the old economy through stimulus spending is doomed to failure.  The financial crisis stemmed from “stimulus spending”, provided by the banks in the form of debt leverage.  Government spending, improperly targeted, will simply deepen the crisis.   Properly targeted towards creating a value-loop economy, however, government spending can be very effective.

The transition will not be painless or quick.  We should expect substantial disruption, with many business bankruptcies and substantial unemployment.  But the more we recognize what we need to accomplish, the sooner we can re-employ in new, value-loop savvy industries and organizations.